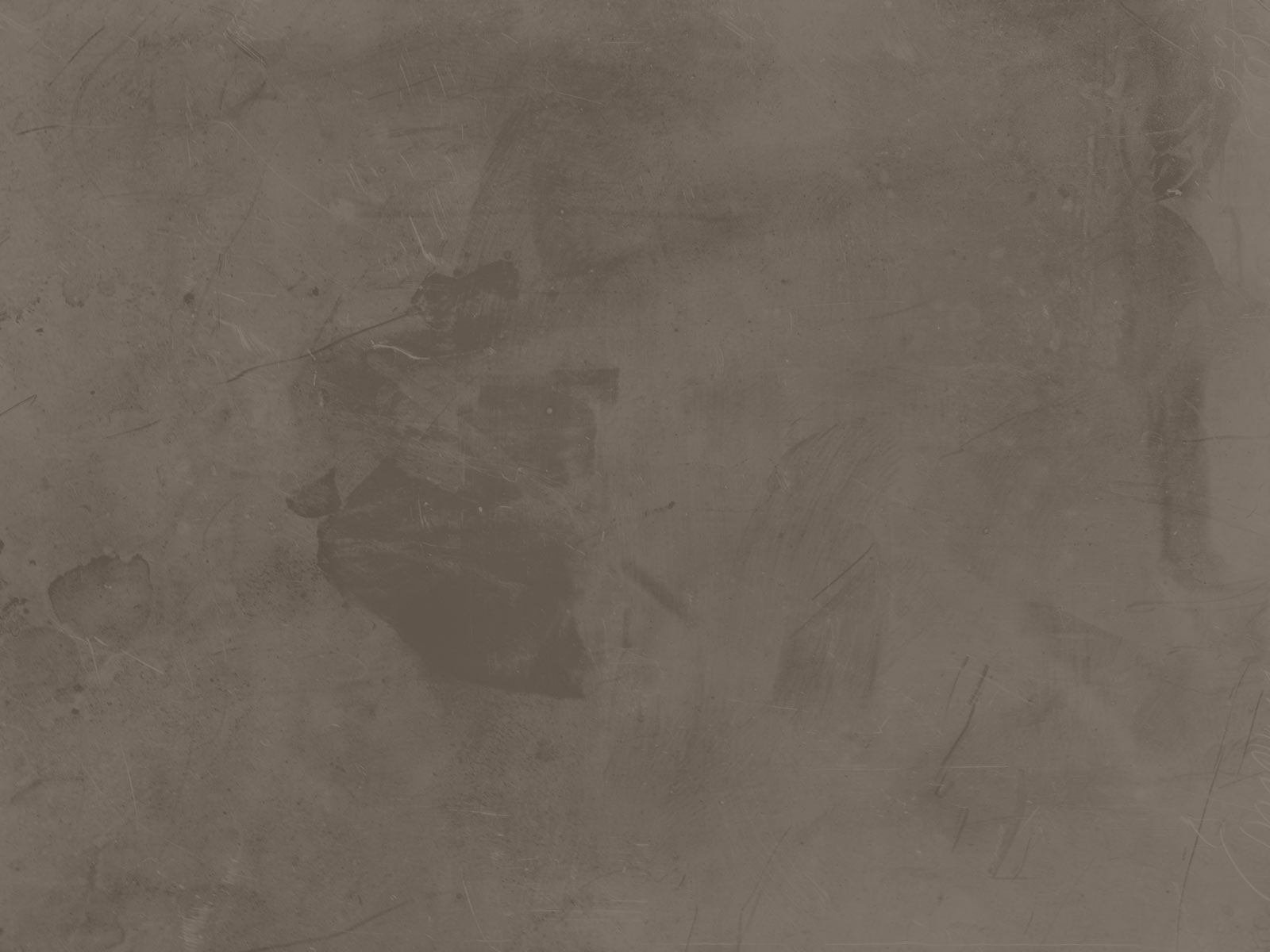 After training at the Gaiety School of Acting, Dublin, Katherine moved to Manhattan to pursue her career as an actor.

Since coming to New York City, she has appeared in many plays, including Antigone, A Midsummer Night’s Dream, Julius Caesar, Under Milk Wood, Footfalls, TheTinker’s Wedding, The Cú Chulain Cycle, The Beauty Queen of Leenane, Gross Indecency:The Three Trials of Oscar Wilde, The Loves of Cass McQuire, The Lady of Larkspur Lotion & A Perfect Analysis Given by a Parrot, The 8th and The Real Inspector Hound .  She also performed in Kander & Ebb's 70, Girls, 70 and Hair:The American Tribal Love-Rock Musical.   She has also collaborated on original plays, Rip Cord, False Positive, Supernatural Break-room, Can I Help You? Girl Adventure and Arrow-In.

Katherine produced and acted in the US premier of Nora’s Bloke, playing the roles of Molly and Granny James.  She was nominated for best actress in the 2009 1st Irish Festival, playing Alice Kane in Fallen Angel’s production of Cell by Paula Meehan. She also produced and performed The Holy Ground a solo performance  by Dermot Bolger.

Her film work includes Nettie in the award-winning indie horror feature I’ll Bury You Tomorrow, Leslie in The Blood Shed, and Aunt Idella in Gallery of Fear.  You may also see her in Kinsey, The Hungry Heart, The Emperor’s Club, Wonderstruck and Birdman. 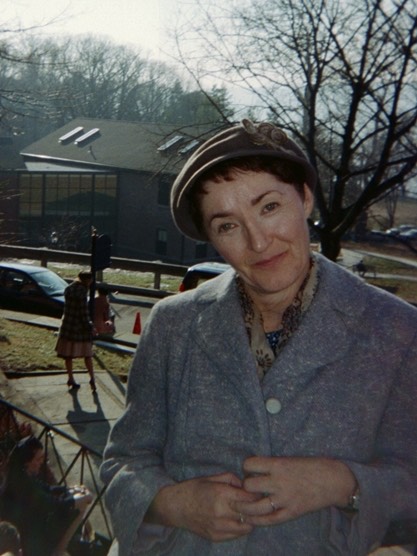